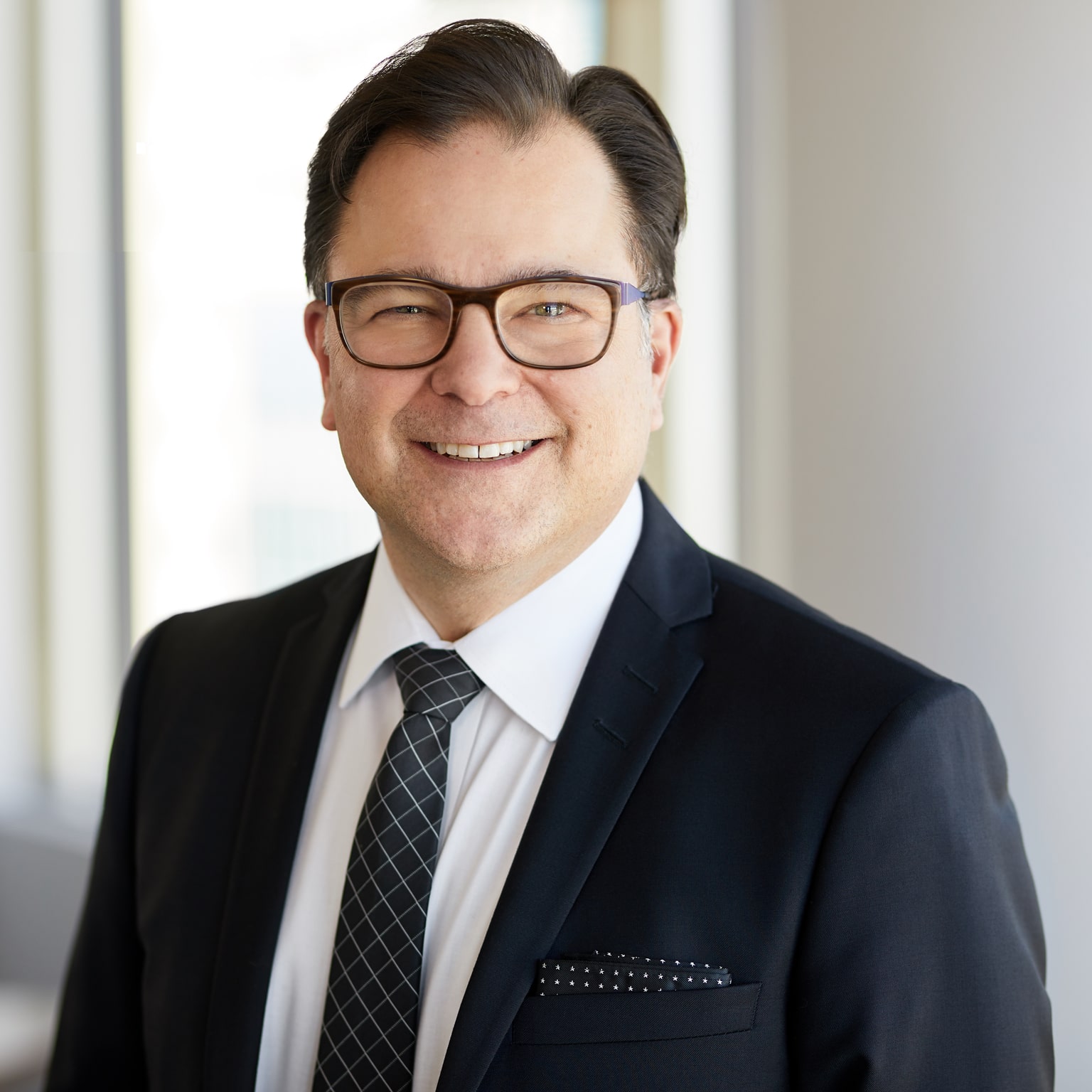 (he/him) Benjamin has over 35 years of experience in the Labour and Employment field and focuses on providing advice to management in both union and non-union workplaces.

Following a three-year term as VP Corporate Counsel for a national trucking company, Benjamin joined Pitblado Law in 2009, became a Partner in 2011, was appointed to the Executive Committee in 2012, and became Managing Partner in 2013.

Benjamin acts for employers in the federal sector, Ontario, and all the Western Provinces.

Benjamin is also recognized by Best Lawyers® in Canada.