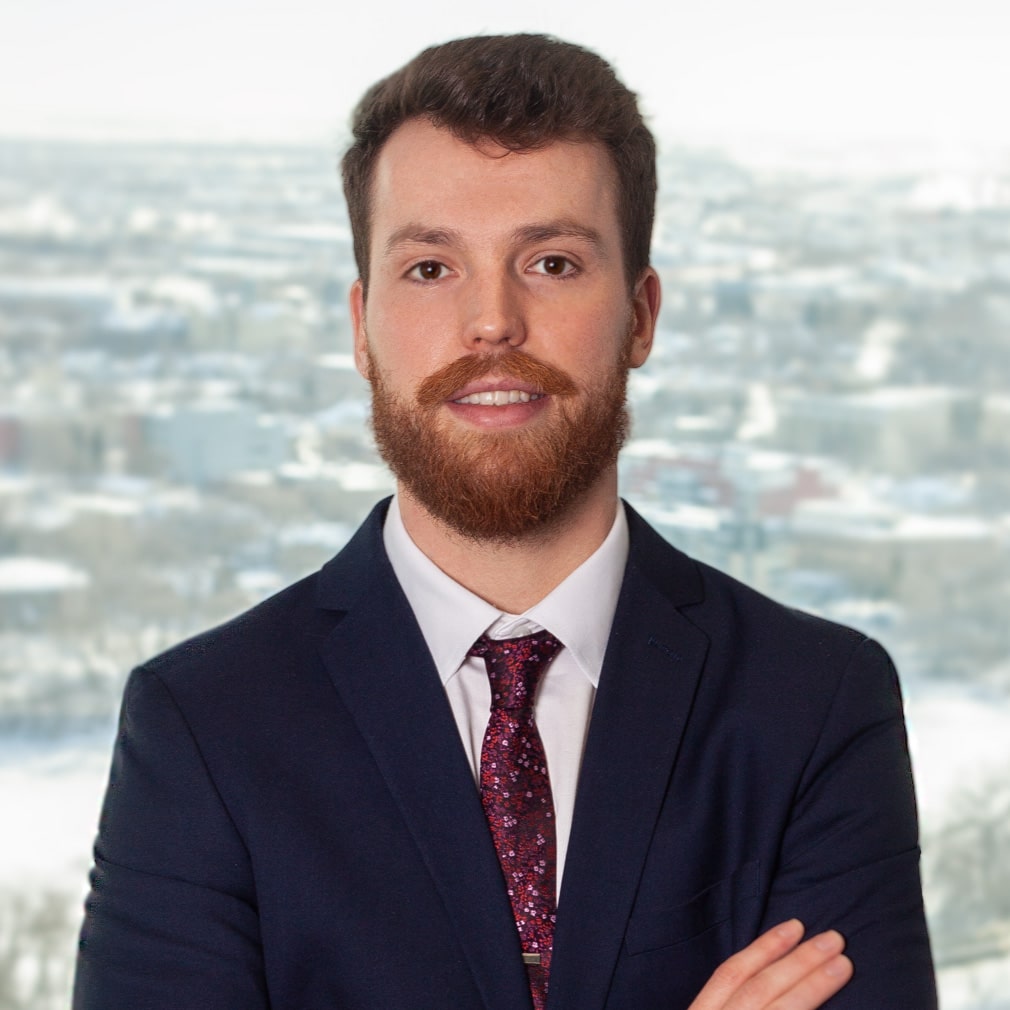 Paul was called to the bar in 2021 and focuses on labour and employment law.

Prior to his JD, Paul obtained a Bachelor of Arts from the University of Winnipeg in Rhetoric and Communications in 2017. During his time in Robson Hall, Paul was Treasurer of the Sports and Entertainment Law Group and the President of the Robson Hall Jets hockey team.

Outside of the office, you can find Paul playing golf, lacrosse, or hockey. Paul is a member at St. Boniface Golf Club and plays rec-league hockey for a few different teams. He is also the Vice-President of the Manitoba Lacrosse Association, a role which requires drafting policy and decision-making.