Many businesses operate, in whole or in part, out of leased premises.  A business owner may lease fully developed and fully completed premises in an existing building with all services and amenities already in place.  At the other end of the spectrum, a business owner may lease – typically on a long term basis – vacant undeveloped land on the understanding that the business owner will improve the land with the facilities – including making arrangements with local government utility service providers – and for the services that the owner requires in order to operate its business.  In the latter situation, the business owner/tenant will usually need to have much work and materials done and brought and incorporated on to and into the site in order to be in a position to “open its doors” and commence to carry on its business.  But even the business owner who leases space in a fully developed building will usually require some renovations or design alterations to the existing premises in order to “customize” the space for the owner’s particular needs and desires.  Businesses in both types of situations will also need to acquire equipment, business furnishings and the like, and, office “supplies” will, in almost all cases, be needed.  For a business that is producing and/or selling goods (retail and/or wholesale), the owner will have to acquire, usually on an ongoing basis, inventories.

All of this costs money.  Frequently, in commercial leasing arrangements, the landlord will, as “part of the deal”, pay for the cost of acquisition and/or installation of some – and sometimes virtually all – of the tenant’s required improvements.  In many cases, the business owner will have to finance such acquisition and installation.  Thus banks, credit unions and other professional lenders will often be called upon to provide credit to a business tenant in order to enable it to improve the leased realty, and additionally, to financing the business’s acquisition of equipment, office supplies and inventory.  It follows that the lender which provides value to the commercial tenant so as to enable it to acquire and install what it needs to carry on its business, will wish to take security in the subject matters of what it finances.  Thus, lenders will take security in the business’s inventories (including the “proceeds” thereof, typically accounts receivable) and will take security interests in the business’s equipment, furnishings etc.  A lender who is called upon to finance a tenant’s improvements will wish to take security in:

i) what can perhaps be best described as the “bundle” of rights that the tenant obtains under or by virtue of the lease (or what is often called the tenant’s “leasehold interest”); and

ii) the tenant’s leasehold improvements themselves.

The efficacy of security held or acquired by a lender depends on the ease with which it can liquidate the security’s subject matter so as to generate funds which can be applied on account of the secured debt.  Some leasehold improvements are more easily capable of being so liquidated than others.  Clearly, improvements that have become attached or affixed to or incorporated into the building (of which the leased premises form part), but which may be removed and taken away to be sold and used in another location, without undue cost and difficulty, are most valuable to the lender as security.  Unfortunately, it often happens that when a commercial tenant’s business fails, and both the tenant’s landlord and its lender wish to end their relationships with the tenant, disputes arise between the landlord and the tenant’s lender as to just what, and to what degree, the lender should be entitled to remove the tenant’s improvements and sell them to someone else, or, if convenient, sell those improvements to the landlord or to a new tenant that the landlord brings into the premises to replace the previous tenant.  Complicating such disputes are these two particular factors:

a) the fairly ancient common-law rule that when the owner of tangible property attaches, affixes, or incorporates such property into real property (land and/or buildings) belonging to someone else, the owner of the tangible personal property loses its ownership and such items become the property of the realty owner, but with the exception of what have been called “trade fixtures”.  Trade fixtures are goods that a tenant brings onto and incorporates into the landlord’s realty but which have a particular or a peculiar connection to the tenant or  the tenant’s business operations, so that on termination of the lease, it is considered reasonable for the tenant to remove and retain the same as its own property; and

b) the often conflicting and confusing terms found in commercial leases dealing with what is to happen regarding tenant’s improvements on termination of the lease (the provisions often varying within the same lease, depending on the cause or reason for the lease’s termination).

The recent Ontario Superior Court of Justice case The Toronto-Dominion Bank and The Hockey Academy Inc. (and others), judgement given August 2, 2016, (hereinafter, the “Hockey Academy Case”) illustrates the difficulties that can arise on lease termination where a tenant’s landlord and its lender each claim entitlement to improvements made to the leased premises which have been financed by the lender for the tenant.

The Court neatly summarized the “essence” of the dispute as follows:

“At the heart of the main dispute is whether, on a lease termination, the debtor (Hockey Academy) retained ownership of the disputed items or whether these items became fixtures of the premises and therefore owned by the Landlord.  It is common ground that this dispute principally falls to be determined by an interpretation of the debtor’s lease with the Landlord (as amended).”

In reviewing the matter, the Court took note of the following terms of the Lease;

i) The Lease provided that “nothing herein prevents or bars the tenant from pledging and borrowing against its leasehold improvements”;

ii) The Lease further provided that “all alterations and additions to the premises made by or on behalf the tenant, other than the tenant’s trade fixtures, shall immediately become the property of the landlord without compensation to the tenant. The Lease defined trade fixtures as items designated as such on a plan of the premises.

v) Clearly, the tenant would not be entitled to, in effect, remove the whole building, or the structural elements thereof, but as the Court observed, “…it is…entirely reasonable for the tenant to retain the ownership of the rink equipment because it was the tenant, not the Landlord, that was in the hockey rink facility business”.

vi) Thus, since the tenant’s equipment was held to be its property, and not that of the Landlord, the Bank’s security interest in the same trumped the Landlord’s interest therein.

What then does the Hockey Academy Case suggest for those considering leasing realty and lenders considering advancing credit – often substantial credit – to such prospective tenants, on the security of the tenant’s leasehold improvements and equipment?

The Court noted that “at the heart of the main dispute”, the question was, upon lease termination, did certain tangible items remain with and form part of the realty, thus subsumed into the realty owned by the Landlord, or, did such items continue to be owned by the tenant, and thus subject to the Bank’s prior ranking security interest?  The Court also stated that the dispute “principally falls to be determined by an interpretation of the debtor’s lease…”.

Applying the principle that when interpreting a contract, a court is to determine the intentions of the parties, in the first instance, by looking at the “plain meaning” of the words used by the parties in their contract, and, considering the above-noted contract terms, the items in dispute did not revert to the Landlord (as part of its real property ownership), but were in fact the property of the tenant removable by the tenant on lease termination.  None of the removable items were improvements which “entirely (had) to do with the building itself, such as: columns, structural framework, drains for washrooms, cinder block walls and provision for exterior access to the building’s sprinkler system”.  Rather, the removable items all had to do with the tenant’s operation of the premises as a hockey rink facility business.  It should be emphasized that these conclusions were based essentially on the wording contained in the contract, but the Court also observed that it would have held the tenant’s items to have been its property and not “fixtures” at common law (ie, not part of the Landlord’s reversionary interest), even if the Court’s decision based on the contract wording was later held to be incorrect.

Landlords, tenants and tenants’ leasehold improvement financiers (and their respective counsel) should carefully review the terms of a proposed commercial lease before committing themselves to same.  It is this writer’s experience that, depending upon the precedent used, most typically by a landlord or its counsel, the wording pertaining to rights and obligations relating to leasehold improvements – and in particular, those relating to the a tenant’s right to remove or pledge same – will differ from lease to lease.  The particular wording proposed in each lease should be carefully reviewed and considered by each of the parties, and not merely “glossed over”.

Real Reasons Why a Contract May Be Unenforceable 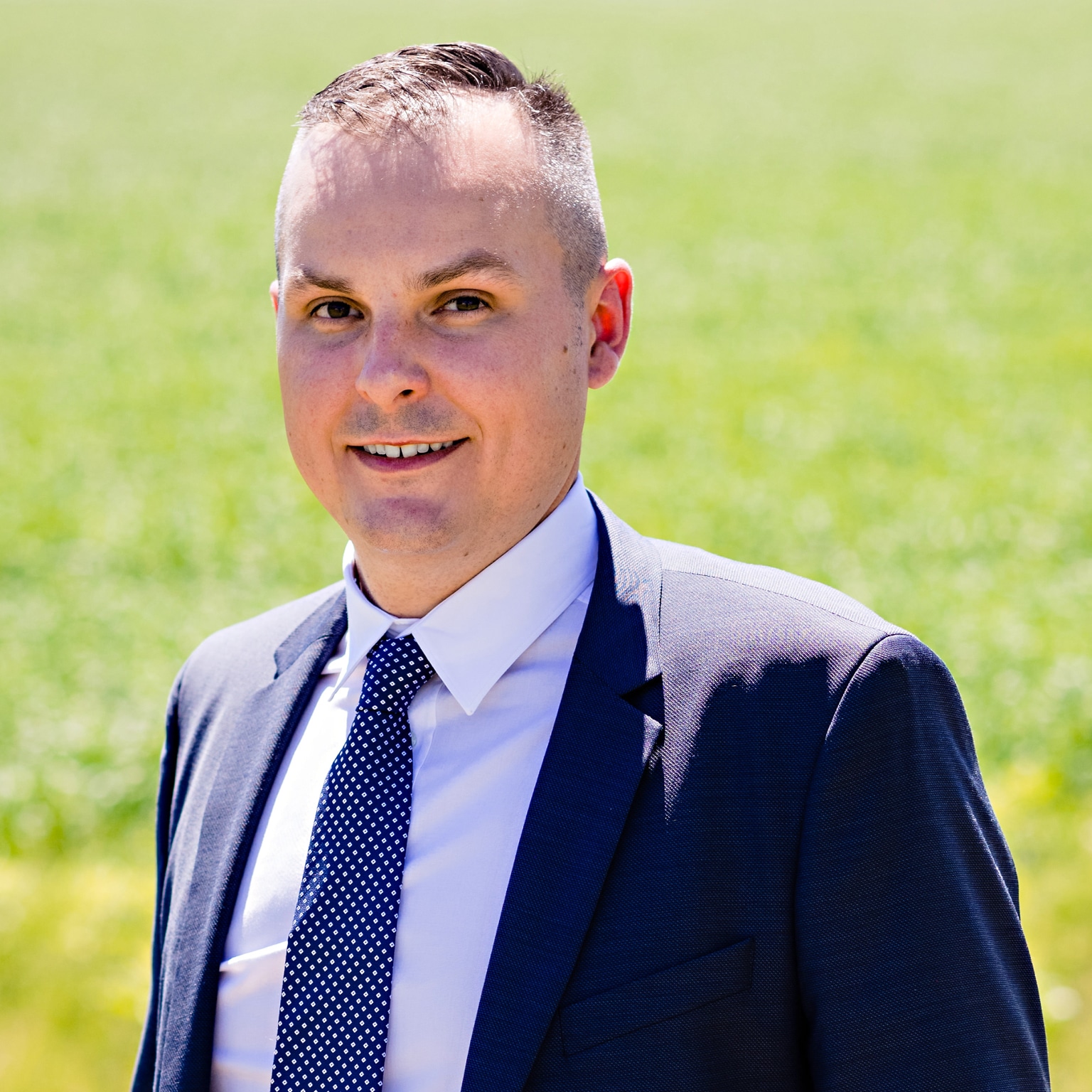 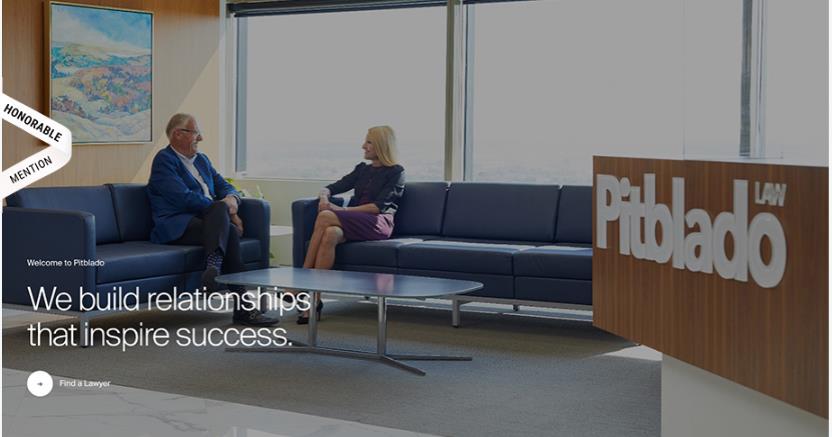 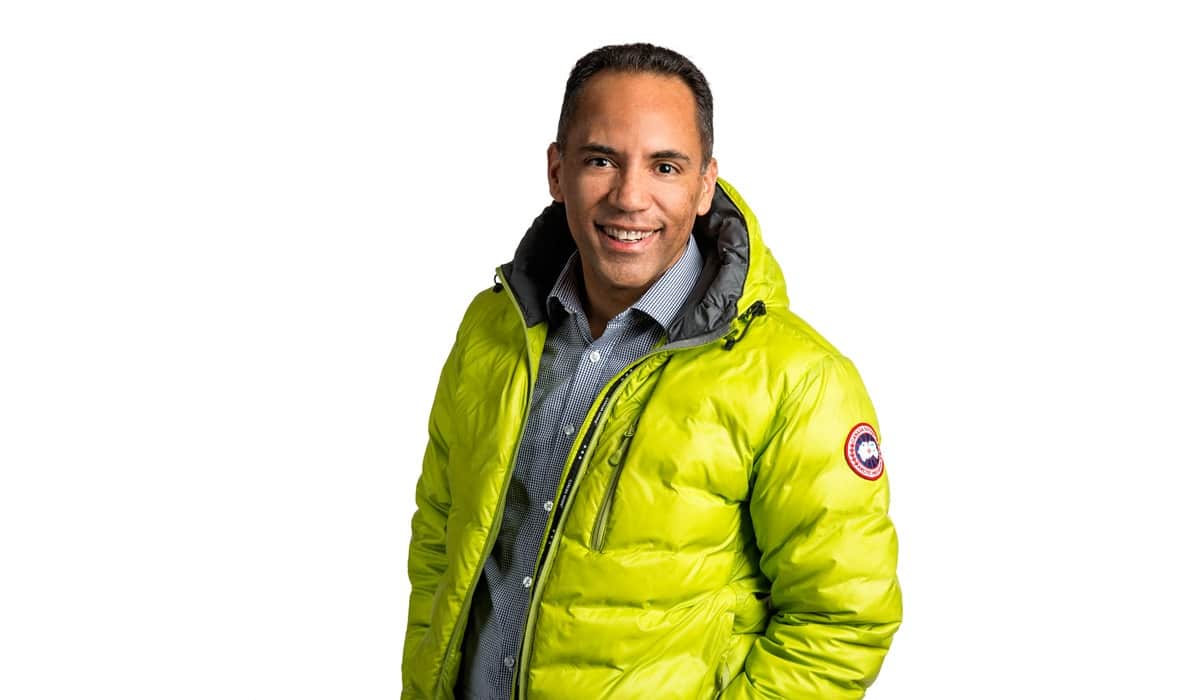