Non-Manitoba Incorporated Corporations; To Register or not to Register in Manitoba?

Most practicing Manitoba lawyers know that if a corporate client wishes to carry on business in Manitoba, where the corporation has been incorporated in a jurisdiction outside of Manitoba, it is necessary for the client to be registered under The Manitoba Corporations Act (Section 187 of the Act).  What exactly does “carrying on business” mean?

Section 187(2) of the Act provides that a corporation is “deemed” to be carrying on business where:

(i) it has a resident agent or representative, or, a warehouse, office or place of business in Manitoba;
(ii) its name and a Manitoba address is listed in “a Manitoba telephone directory” (increasingly insignificant with the rise of internet communications);
(iii) its name and a Manitoba address are included in any “advertisement advertising the business or any product of the (corporation)”;
(iv) it is the registered owner of “real property” situated in Manitoba; or
(v) it otherwise “carries on its business or undertaking” in Manitoba.

It appears that it is an extra-provincial corporation’s “presence” or degree of connection in or with Manitoba that requires registration in this province.

But what about the case of a corporation which has been incorporated in, say, Ontario, which is the true or beneficial owner of an asset (typically, but not necessarily, real property), situated in Manitoba, where the property is registered in the name of a Manitoba corporation which has formally declared that it holds the property as a trustee for the Ontario corporation?  Does it matter that the (express) trust is a “bare” trust, where the trustee has no management, administration or discretionary rights or powers to deal with the trust property, all of the same belonging to the Ontario corporation?  Assume further that none of the above indicia of a Manitoba presence or connection are applicable (in particular, the Ontario corporation is not itself the registered owner of the subject realty, does no advertising and has no place of business, agent or representative in Manitoba).  The only question is whether or not the Ontario corporation can be described as “otherwise carrying on its business or undertaking in Manitoba”?

The Manitoba Companies Office (which administers the Act) has advised the writer that it has no particular policy guidelines to answer this question.  There is a paucity of case law on this matter, however there have been several Court decisions which deal with related or analogous situations.  Consider the following:

So what might we conclude concerning the above-stated original question?  The writer’s cautious conclusion is that the Ontario corporation, which does not meet with any of the indicia above stated (in The Manitoba Corporations Act) and which is a mere beneficial owner of the Manitoba realty registered in the name of the bare trustee Manitoba corporation, would not be required to be extra-provincially registered in Manitoba. The lack of discretionary and management powers held by the trustee (the hallmark of a bare trust) re-enforces this conclusion.  But the word “cautious” is required because there is a meaningful – at least to the beneficial owner – “connection” between the beneficial owner and the Manitoba realty being held for it.  A Court may at some time consider that that “connection” is sufficient to hold the Ontario corporation as “carrying on business” in Manitoba. 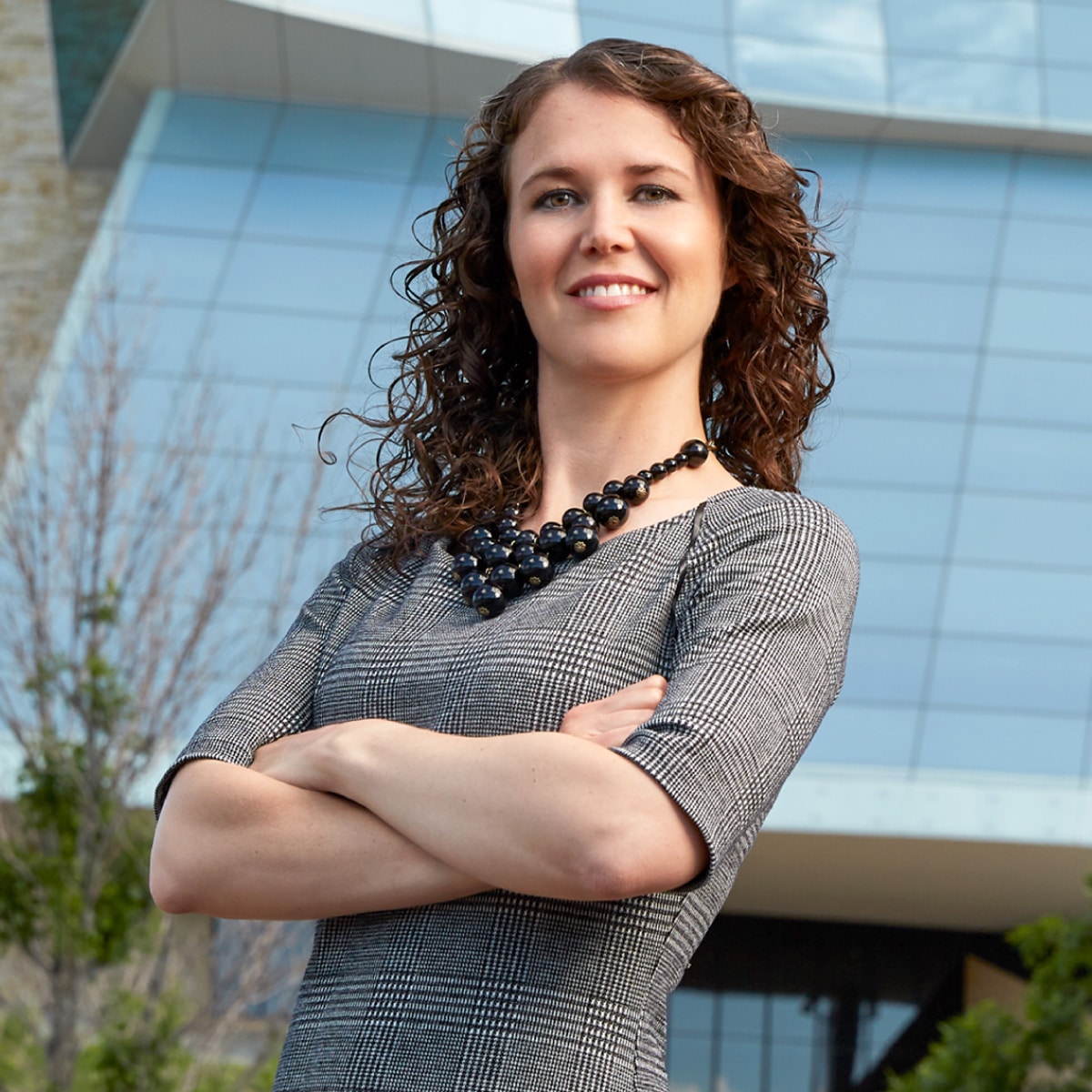 Pitblado wins at the Supreme Court 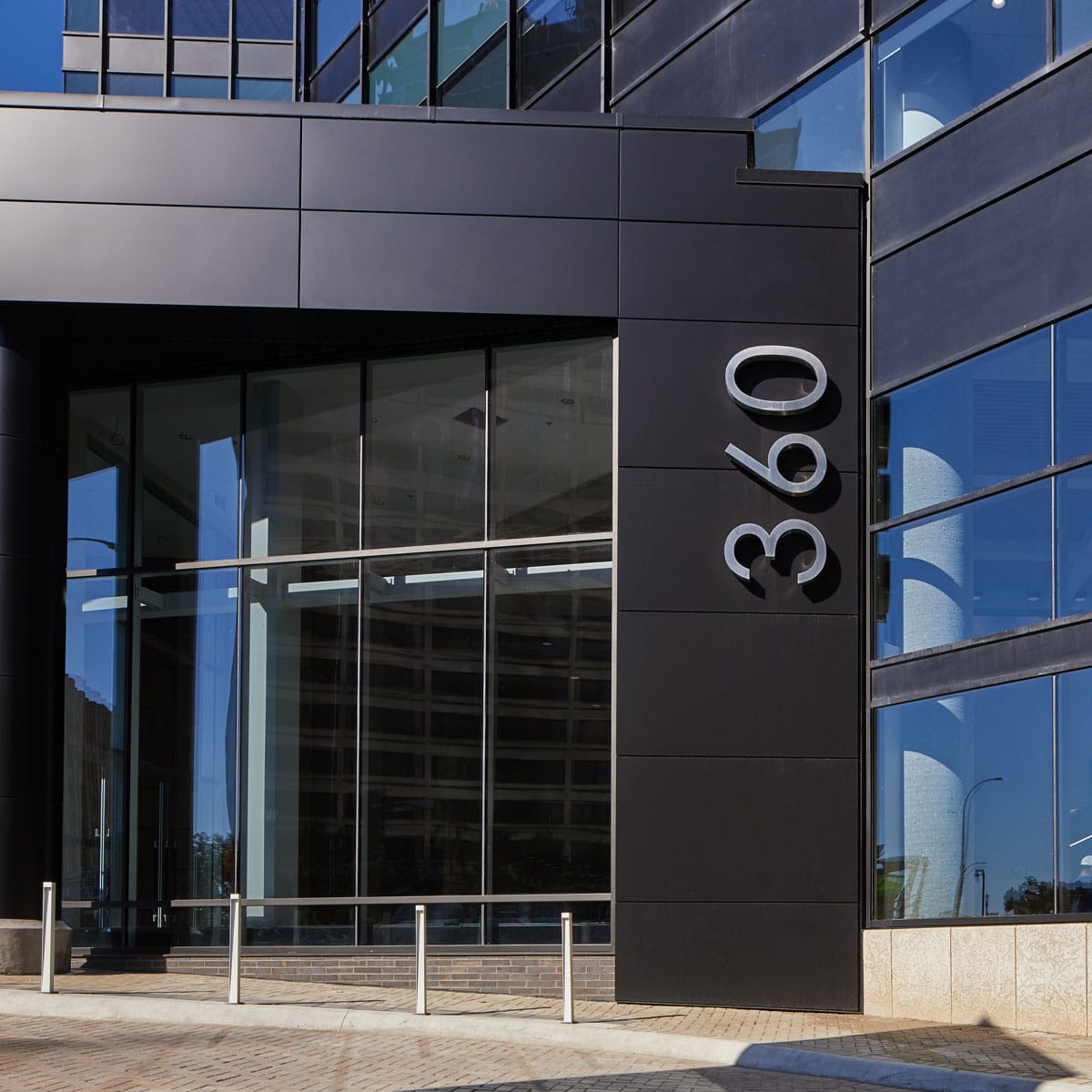 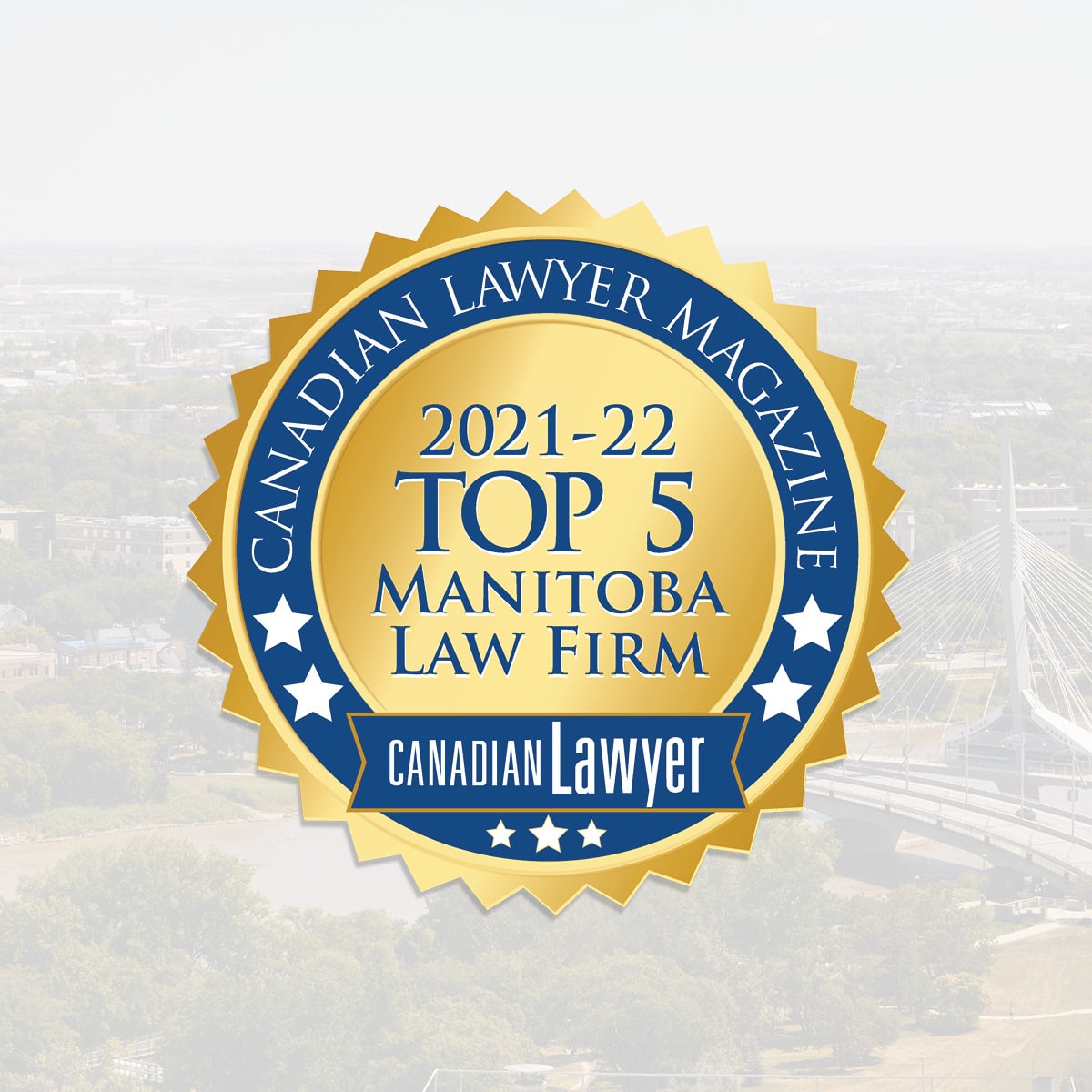