In the writer’s immediately preceding paper on this topic, he dealt with the matter of the determination of “lienable” claims which a corporation may have against a unit owner and the allocation of the aggregate of such claims, to the unit owners. A Saskatchewan case from March of 2017 (the “Albony Case”) and an Alberta case from January of 2017 (the “Manor Case”) were discussed, in light, respectively, of the Alberta and Saskatchewan Condominium Acts (and their Regulations).

But what about the situation in Manitoba?

The primary rules for determining what are – and what are not – amounts and claims owed to a Manitoba condominium corporation for which the corporation is entitled to exercise a lien against a unit owner’s condominium unit and such owner’s interest in the common property, are determined by what’s in The Condominium Act (Manitoba) (the “MCA”).  These rules are as follows:

Section 162(3) of the MCA provides that where a corporation has registered a lien (against the owner’s title), the lien secures both the amount(s) which were unpaid (which led to the arising of the lien) plus, “automatically”, future amounts that become owing by the owner on account of common expenses and/or reserve fund contributions, together with interest and reasonable legal costs.

It is unlikely that one would have any difficulty in determining whether or not an amount owed by an owner was – or was not – a contribution to the condominium reserve fund.  But what about common expenses?  Although the wording “an expense related to the performance of a (condominium) corporation’s mandate, duties and powers” is itself fairly broad, defining common expenses as including amounts simply specified as such in the declaration opens up the concept – at least in theory – considerably.  Yet, the writer believes that, arguably, some of the claims which a corporation might have against an owner which were listed and considered in the above-mentioned Alberta Manor Case, would not likely be held by a Manitoba Court to be “common expenses”.  For example, the “full indemnity costs” of the condominium corporation referred to in the writer’s above review of the Manor Case, particular instances of which are also listed above, starting with “a fine for a noise violation”, might well be held by a Manitoba Court to be legitimate debt claims of the corporation, but not lienable common expenses claims.  On the other hand, because the Manitoba definition of “common expense”  includes (as noted above) “(any) expense specified as a common expense by the MCA or by a condominium corporation’s declaration”, it is possible that such “full indemnity costs” of a corporation might be held to be lienable common expenses, provided that the declaration so specified.

Many – if not most – common expenses will relate to the corporation’s rights and obligations to maintain the common property, including common property which happens to be situated within or running through a unit owner’s unit.  Where all the common property benefits or is available for the benefit of all of the unit owners, it is logical that all of the owners should contribute.  That also goes for expenditures which may be made out of a corporation’s reserve fund which benefit or are capable of benefitting all owners.  Although perhaps not immediately obvious, the same reasoning could arguably apply to the situation where a condominium corporation is obliged to take steps to remedy a problem which has been caused by, or which is the responsibility of one or two – typically one only – unit owner(s), but the remedying of the situation by the corporation benefits all owners.  As long as the unit proportions are considered to be reasonable by those buying and selling the units (and those financing acquisitions of units), the arrangement “works”.  Readers who are familiar with condominium projects will know that the “usual” basis for determining unit proportions is the relative size and amenities (and perhaps the relative desirability of the location) of and pertaining to each unit, in relation to the same “qualities” applicable to the other units.

One question which arises from a consideration of how Sections 13(1)(h) and 13(1)(i) operate, is whether or not, either at the outset, or subsequently by way of a duly effected amendment, a condominium declaration could specify some – and probably most – of the common expenses to be allocated to owners based on their respective unit proportions, with other expenses allocated on a different basis.  This could be (i) equally amongst all unit owners and/or (ii) 100% to a particular unit owner or owners who are responsible for the situation or “problem” which has led to the corporation having to expend monies to remediate a malfeasant owner’s (or owners’) misconduct, negligence or just general “bad behaviour”.  The Saskatchewan Albony Case dealt with a condominium community where it was desired (at least on the part of some of the unit owners) to have some common expenses allocated on the basis of the unit proportions (on the theory that such expenses benefitted each unit owner in some way measurable or referable to the value of a unit owner’s unit), with other expenses being allocated equally amongst all owners (on the theory that all owners, regardless of the relative value of their units, benefitted equally from the incurring of such expenses).  From the reasoning in the Albony Case, it appears that the corporation could have legally allocated common expenses on the two different basis, but it did not follow the legislation’s requirements to properly amend the corporation’s “constating documents” so as to legally effect such a modification.  That would suggest that in Manitoba, such a (two or more) pronged basis for allocating common expenses would be legally effective, or could be made so, if the proper procedures for amending the declaration were observed.  Or they were put in place at the outset when the condominium was created.

if the “encumbrance” is a “mortgage”, the holder of the mortgage, upon paying the amount required to the condominium corporation, is entitled to add the amount(s) so paid “to the debt secured by the mortgage, and (such amounts) are payable with interest at the rate payable on the mortgage”.  This right, and several related rights, are given to the holder of a “mortgage” rather indirectly.  Instead of the MCA specifically stating that a mortgagee has such rights, the MCA provides that a mortgage is “deemed” to include such rights.  By having such rights deemed to be included as terms of a mortgage, it may have been the legislature’s intention to enable a mortgagor and a mortgagee to contract out of or to vary such statutorily deemed terms.  In any event, a mortgagee must remember that a mortgagee’s right to pay out the condominium corporation and get security for same is limited to an owner/mortgagor’s common expense and reserve fund levies.  These amounts, together with interest and reasonable legal costs incurred by the mortgagee, are what the mortgagee is entitled to add to the secured mortgage debt.  As per the reasoning in the Alberta Manor Case, and depending on the wording of a condominium project’s declaration and by-laws, certain amounts, not being common expenses or reserve fund levies (or interest or reasonable legal costs) paid or incurred by a mortgagee, may not be capable of being added to the secured mortgage debt, at least on the basis of the “deemed inclusion wording” contained in Section 165 of the MCA.  Perhaps such “non-qualifying” mortgagee expenses could be added to the secured debt by way of agreement between the mortgagor and the mortgagee.

If you have any questions regarding this article please contact Scott Ransom. 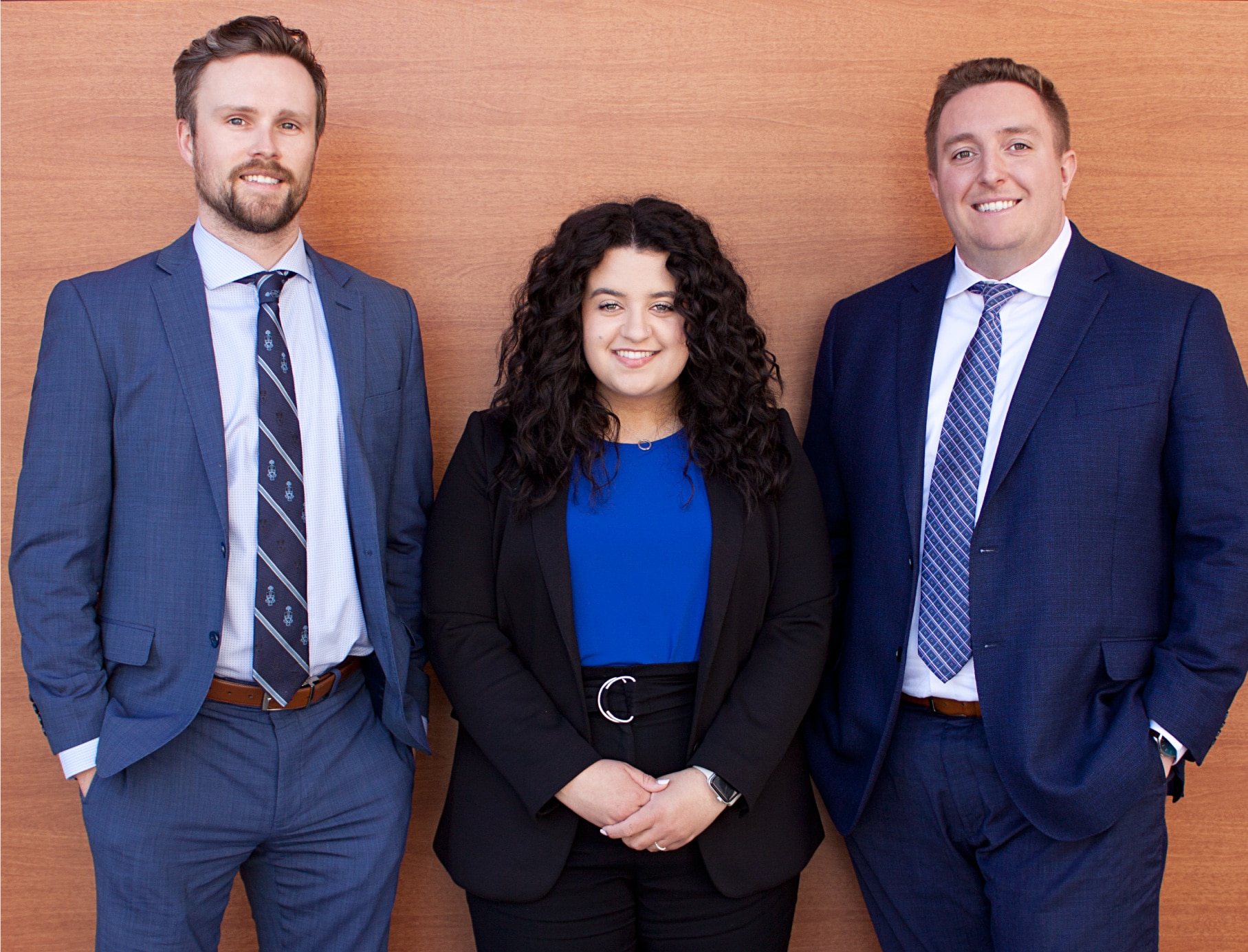 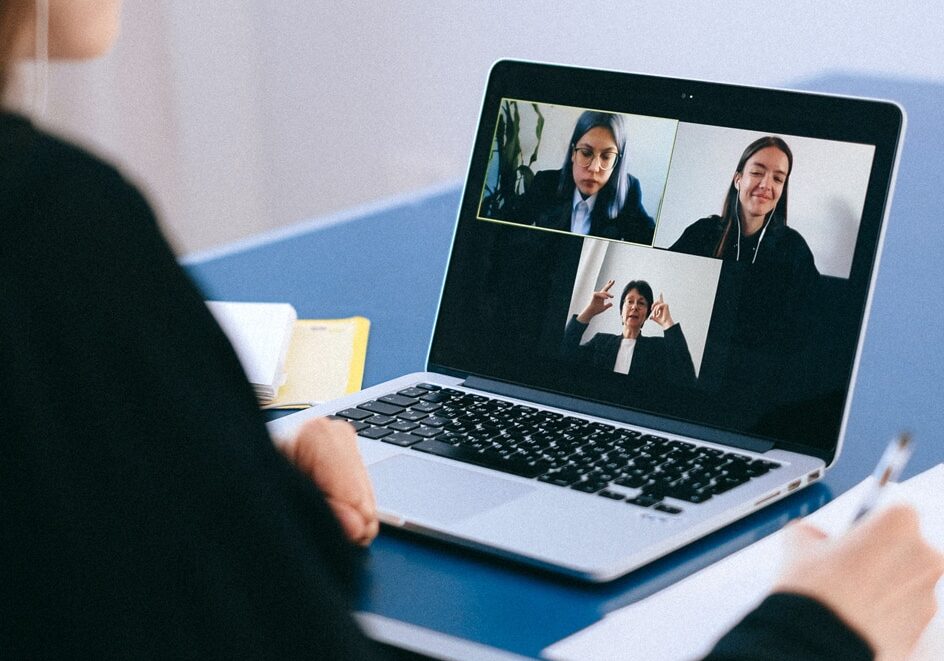