Film Financing and Tax Credits – The Importance of Registration 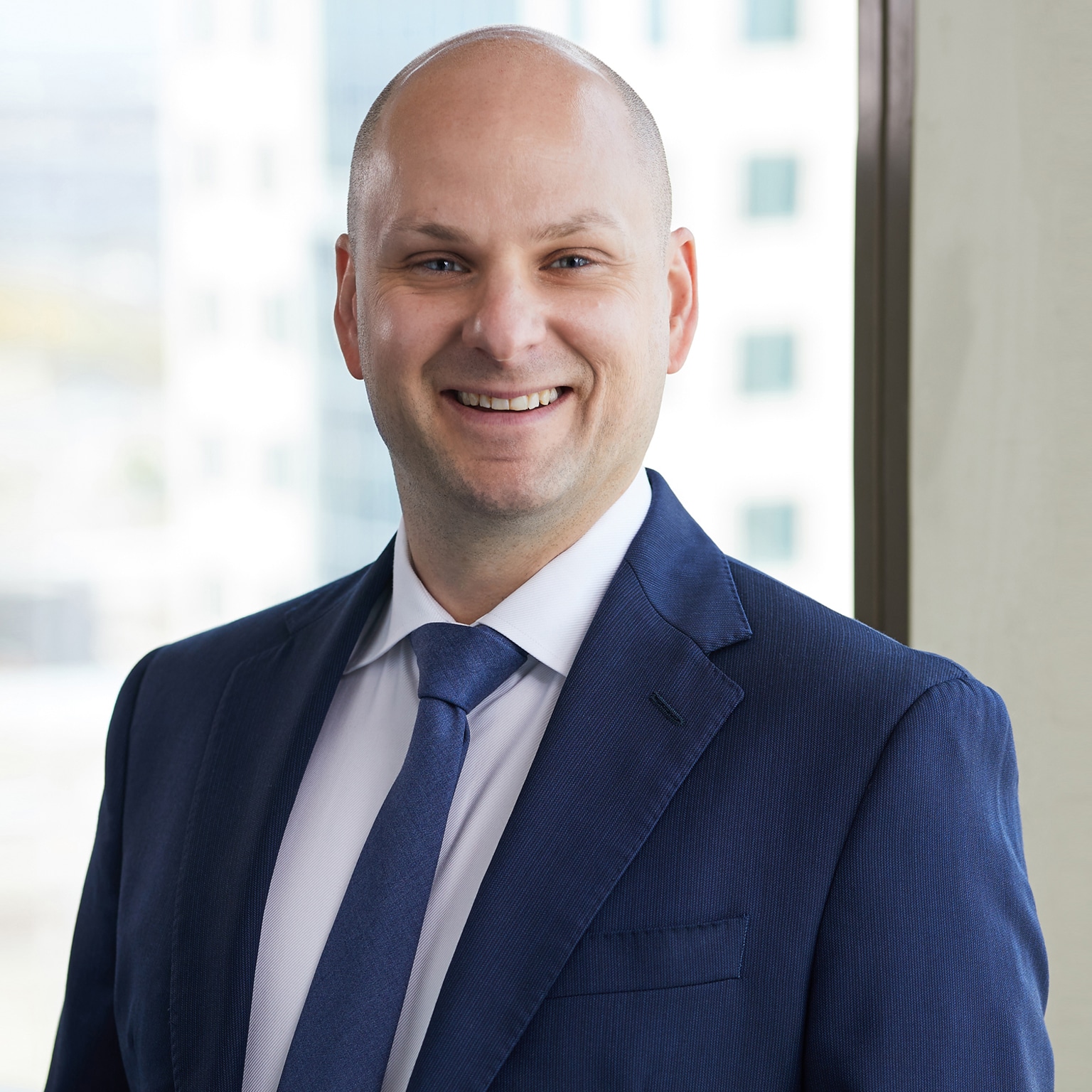 This is the first installment of a series of articles specific to film financing and tax credits in Manitoba.

Tax credits are used throughout Canada to promote film production. In many instances the availability of tax credits is the single most important factor influencing the decision on where a film is produced. Currently, Manitoba boasts the most generous suite of provincial film tax credits in Canada. Eligible corporations and productions may receive up to 65% of eligible salary or payroll costs or 30% of eligible Manitoba production expenditures. Film tax credits like the ones available in Manitoba make it cheaper for studios or producers to provide their services. Without tax credits, studios or producers in Manitoba may not be able to provide their services at a rate that would be competitive or attractive in the marketplace.

Every production service agreement will (or should) contain provisions that address tax credits. Often the language used is that the service provider will apply for tax credits and that they assign, transfer and/or hold the tax credits “in trust” for the benefit of the film studio. At times the language will speak specifically to a grant of a security interest in the tax credits.

The decision in the Grosvenor Case is interesting for producers in Manitoba for a couple of reasons. First, the provisions of the ON PPSA that were analyzed in the Grosvenor case are identical to the comparable provisions of The Personal Property Security Act (Manitoba). As such, in similar circumstances, the Grosvenor Case may well be a very persuasive precedent. Second, the Grosvenor Case highlights the importance of the concept of privity of contract. The service agreements are binding and enforceable against the parties to the agreement, but have no bearing on third parties who are not a party to the agreement. To potentially protect their security interests in the tax credits, as described in the service agreements as against third party security interests, the film producers needed to avail themselves of the regime designed to do just that. That is, register their security interest in the ON PPSA. The same concept in these circumstances would also apply here in Manitoba.

Please do not hesitate to contact me if you have any questions or if I can be of assistance in guiding you through any film financing or entertainment law issues.

This article was prepared by:

This article represents general information and is not legal advice. Please contact us if you would like legal advice that is tailored to your particular circumstances. We would be happy to help.