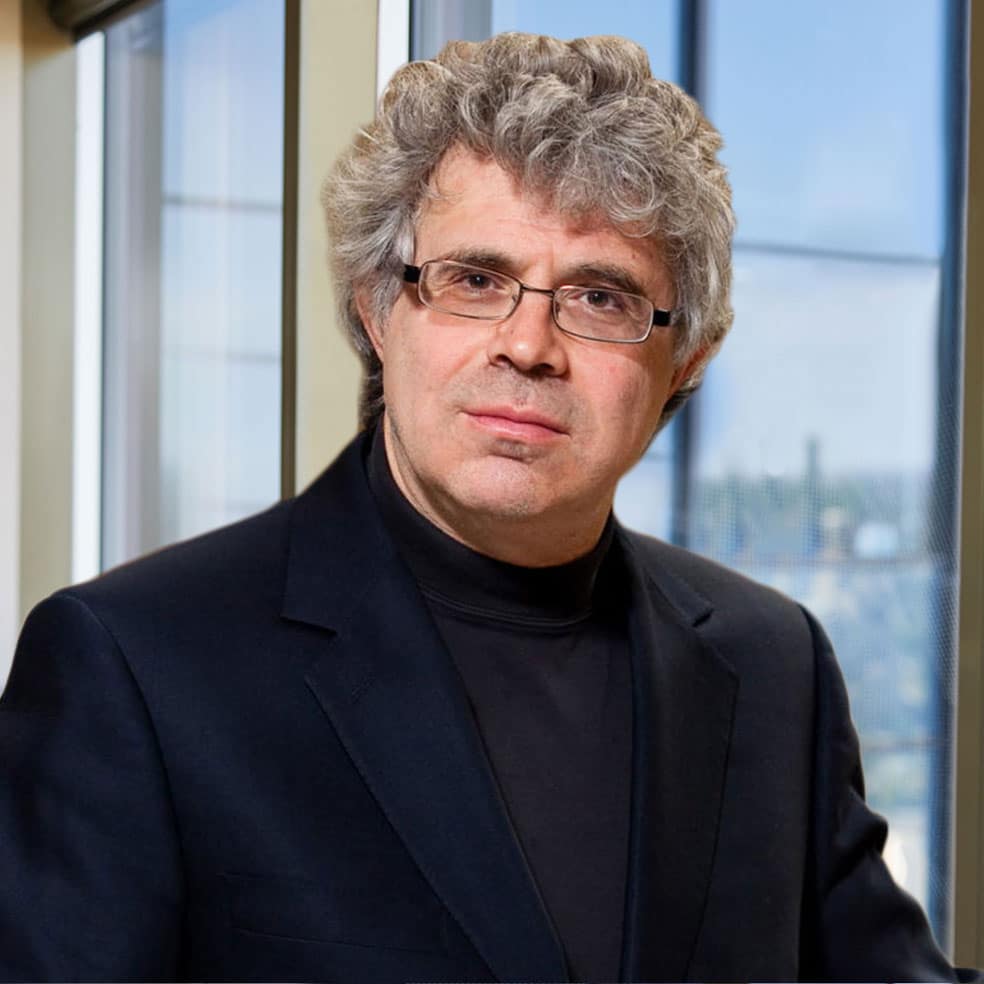 Bryan has decades of experience as a practising lawyer with Pitblado as well as an academic and arbitrator.

Bryan has decades of experience as a practising lawyer with Pitblado as well as an academic and arbitrator. He holds a LL.B. from Queen’s University and a Master’s and Doctorate in law from Yale Law School. He has appeared and advocated in forums ranging from the Supreme Court of Canada to the House of Commons to public hearings. He has also served on arbitration panels at the provincial, national and international level. The areas in which he has practiced, taught and written extensively include Constitutional Law, Human Rights, Indigenous Law, International Business and Public Law, Administrative Law, Labour Law, E-commerce and Technology Law, Environmental Law, Pension and Benefits Law, and Tax Law. Bryan has advised governments on policy and law reform, including provincial, territorial and Indigenous governments as well as the government of Canada. Bryan’s latest interests include expanding his practice in the area of mediation and arbitration.

Bryan is an author or editor of twenty three books and collections, over a hundred academic articles, dozens of arbitral decisions and numerous op-ed pieces for publications including the Winnipeg Free Press, Ottawa Citizen and the Globe and Mail, as well as a musical theatre piece titled Consolation.

Bryan is the inaugural editor of the Asper Review of International Business and Trade Law. He became co-editor in chief of the Manitoba Law Journal in 2010, and has led the publication to becoming one of the most highly ranked law journals in Canada.

For more information about Bryan, feel free to visit his personal webpage at bryan-schwartz.com