Pitblado Wins at the Supreme Court

The Supreme Court rules that an employment discrimination dispute involving a unionized worker should be settled by a labour arbitrator appointed under the collective agreement, not by a human rights adjudicator.

This case involves a dispute between an employee and her employer. The Supreme Court was asked if the dispute should be heard by a labour arbitrator or a human rights adjudicator.

Ms. Linda Horrocks was employed by the Northern Regional Health Authority (NRHA) in Manitoba. As a unionized worker, the terms and conditions of her employment were set out in a “collective agreement”. A collective agreement is a written contract between an employer and a union.

In 2011, Ms. Horrocks was suspended for being at work while under the influence of alcohol. She disclosed to her employer her alcohol addiction, which is a disability. The health authority asked Ms. Horrocks to formally agree to abstain from alcohol and get treatment for her addiction. When she refused to sign the agreement, she was fired. Her union filed a grievance on her behalf and, as a result, she returned to work on essentially the same terms as the agreement she had refused to sign. Soon after, the NHRA alleged that she had broken the terms of that agreement.

Ms. Horrocks filed a discrimination complaint with the Manitoba Human Rights Commission. She alleged the NHRA failed to sufficiently accommodate her disability. A human rights adjudicator was appointed to decide the complaint. The health authority opposed the adjudicator’s jurisdiction. It argued that under the collective agreement, a labour arbitrator should settle the dispute. The adjudicator disagreed because she said the dispute was an alleged human rights violation. She went on to rule that the NRHA had in fact discriminated against Ms. Horrocks.

The NHRA appealed to a reviewing judge who agreed with it. Ms. Horrocks then appealed to the Court of Appeal. It said disputes concerning the termination of unionized workers do fall within the exclusive jurisdiction of a labour arbitrator, even when there are allegations of human rights violations. But in this case, the Court found the adjudicator had jurisdiction and sent the case back to the reviewing judge to decide if the adjudicator’s decision on the complaint itself was reasonable.

The health authority appealed to the Supreme Court. It has ruled that the human rights adjudicator did not have jurisdiction over Ms. Horrocks’ complaint.

A labour arbitrator should decide all disputes under a collective agreement, including human rights disputes, unless another law states otherwise.

The legal team for the appellant, Northern Regional Health Authority, was led by William S. Gardner, Q.C., and argued by Robert A. Watchman and Todd C. Andres. 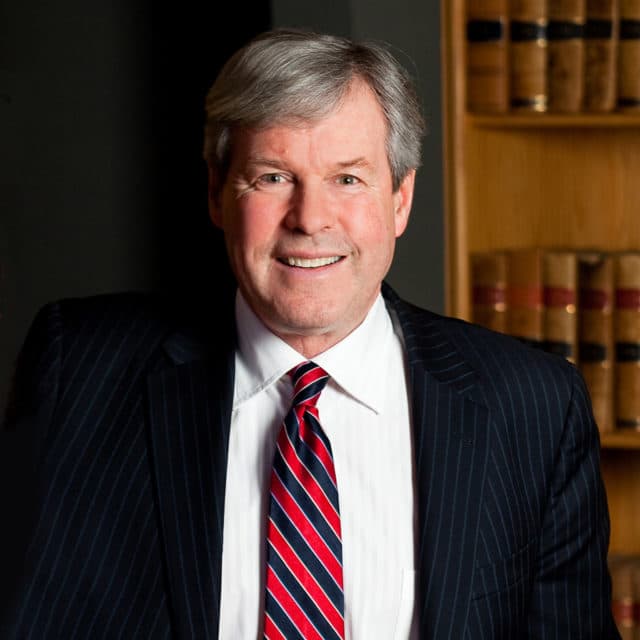 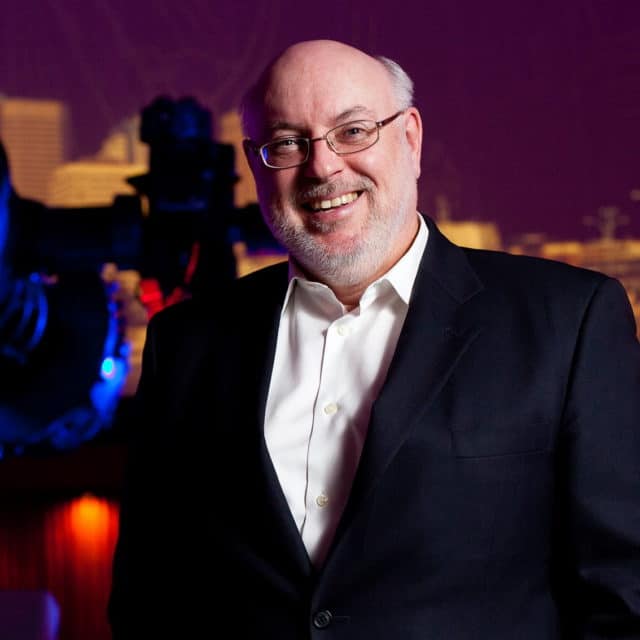